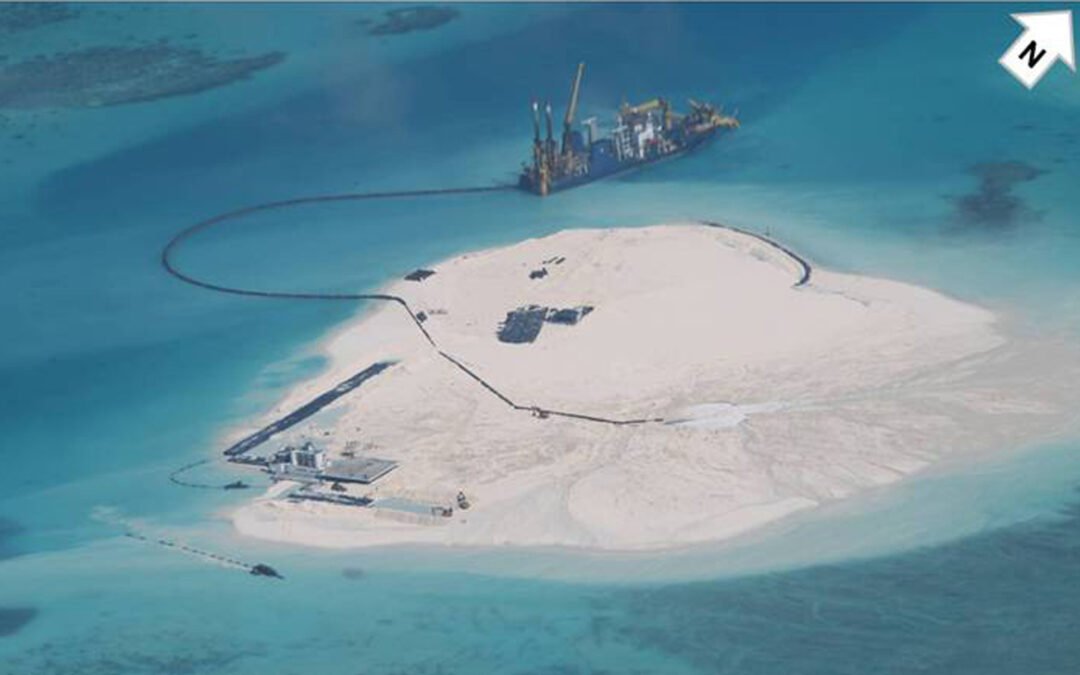 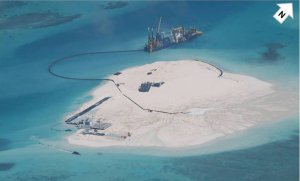 In this photo taken Feb. 25, 2014 by surveillance planes and released Thursday, May 15, 2014, by the Philippine Department of Foreign Affairs, a Chinese vessel, top center, is used to expand structures and land on the Johnson Reef, called Mabini by the Philippines and Chigua by China, at the Spratly Islands at South China Sea, Philippines. The Philippines has protested China’s reclamation of land in the disputed reef in the South China Sea that can be used to build an airstrip or an offshore military base in the increasingly volatile region, the country’s top diplomat and other officials said Wednesday, May 14, 2014. The white arrow was added by the source. (AP Photo/Philippine Department of Foreign Affairs) 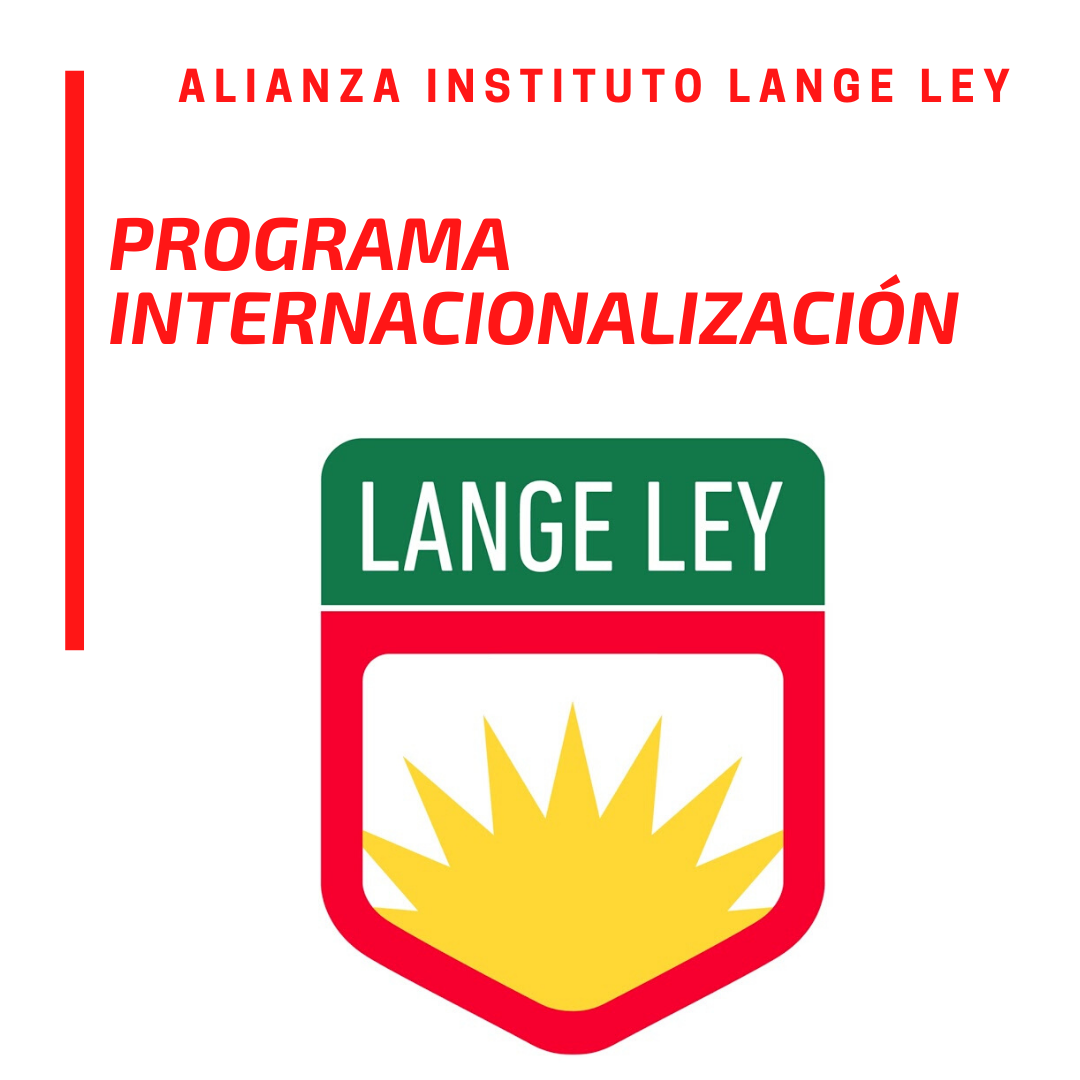 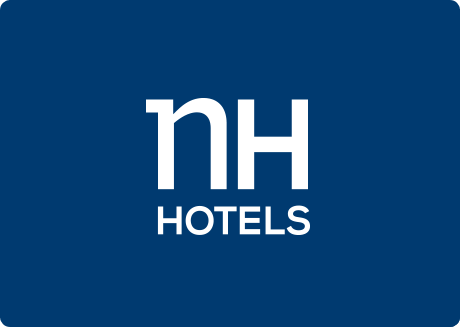 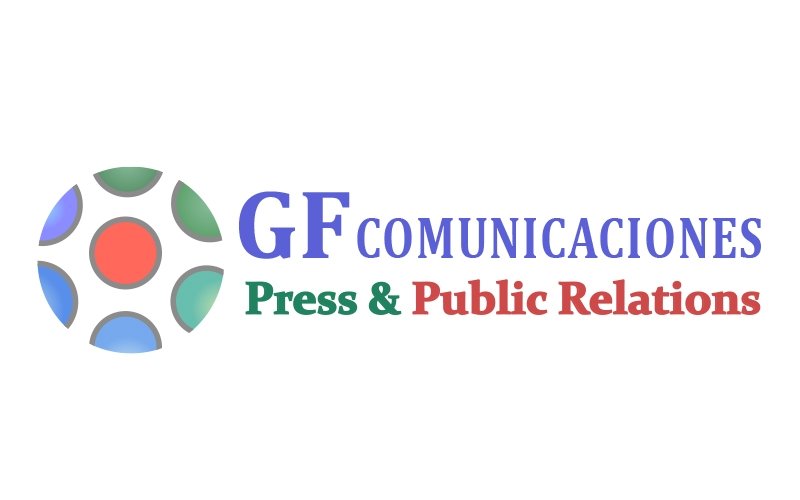 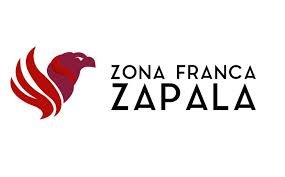 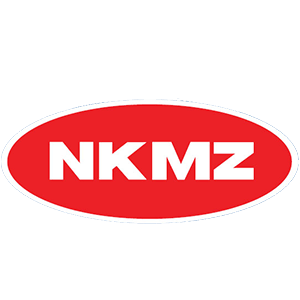 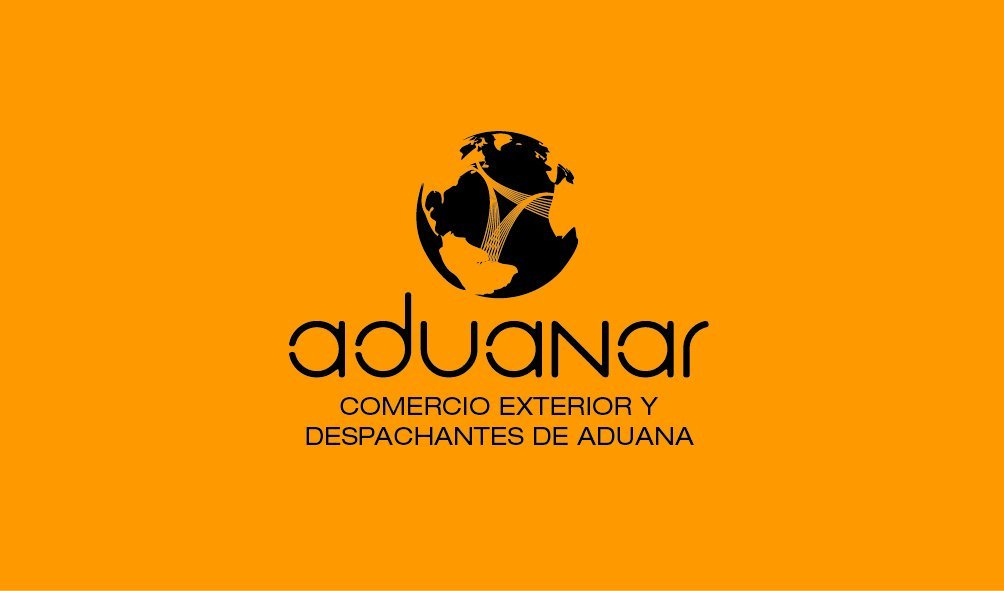